The idea of starting a church mission was birthed in 1955. In the summer of 1957, a Bible School held in a tent seeded the mission from concept to the first steps of reality. The early mission met in a family home which was part of the initial San Juan River Plant. Through gracious donations of chairs, hymn books and a portable organ, this provided the early mission with worship materials.

The vision of a church was beginning to take root when volunteers constructed a wood frame building (46' x 40'). Construction of phase one was completed in 1958. On February 23, 1958 First Baptist Church of Kirtland was officially organized by 20 charter members.

In less then ten years the church had out grown the phase one building, and began construction of a new auditorium. Phase two dedication of the auditorium was held on April 7, 1968. In September of 1980, construction began on the north educational wing with its dedication on April 10, 1983.

First Baptist Church of Kirtland is rooted with a rich history of over 60 years in ministering, teaching and sharing the gospel of Jesus Christ to families our community who call the Four Corners Area home. 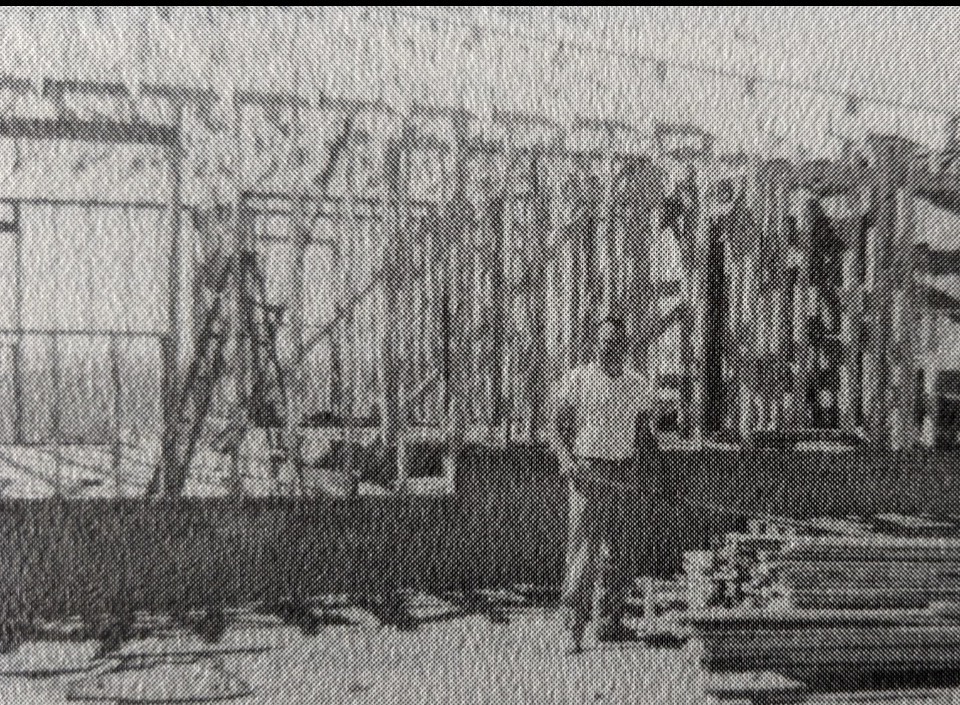 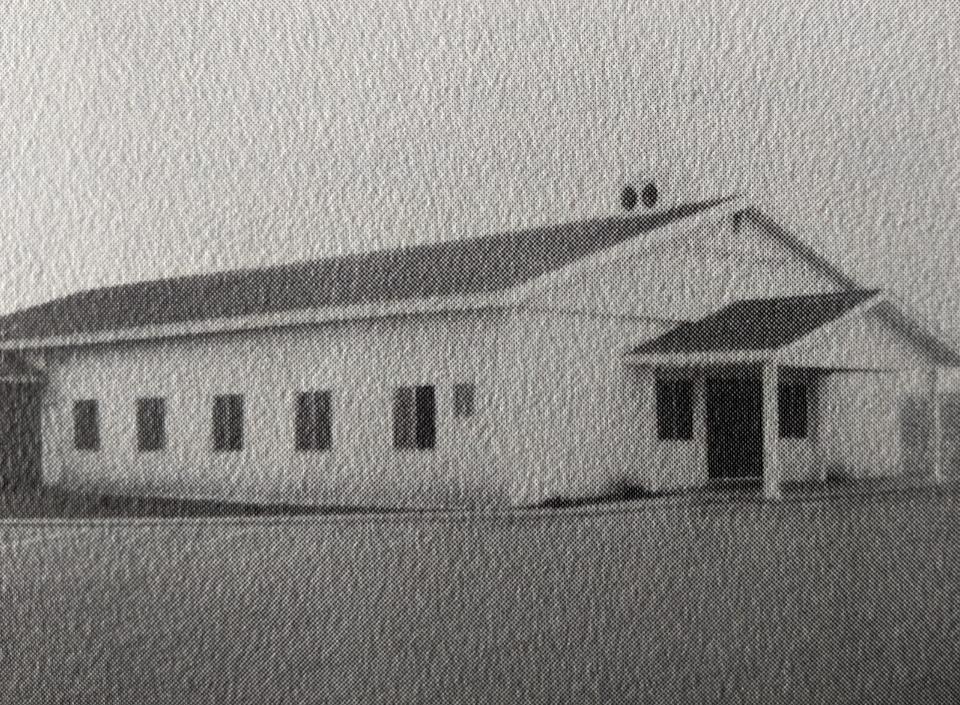 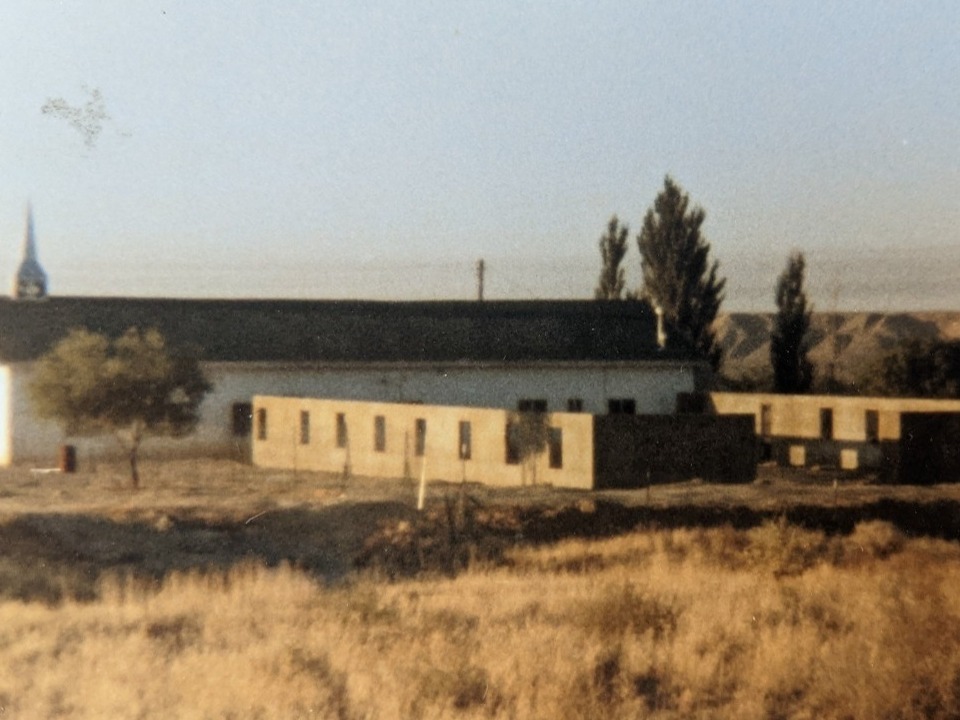